Dr David Shortland is a highly-experienced consultant paediatrician based in Bournemouth who treats children with all types of medical problems. His areas of expertise lie in all aspects of general paediatric care including respiratory problems, urinary abnormalities, gastro-oesophageal reflux, headaches and abdominal pain.

Dr Shortland has over 30 years' of experience as a consultant diagnosing and treating children. He currently practises privately at Nuffield Health Bournemouth Hospital. Alongside his NHS duties, he has also had significant national roles, developing policies and setting important standards for paediatric services across the UK.

After training in Bristol, Great Ormond Street, Leicester and Nottingham hospitals, he became accredited in general paediatrics and neonatology. He was the neonatal clinical lead for 10 years and a clinical director for 15 years at Poole Hospital.

In addition to his consultancy position, Dr Shortland has had senior roles in the Royal College of Paediatrics and Child Health. These have included the National Workforce Officer, the Vice President for Health Policy and the Clinical Lead for the National Invited Review service. As a member of both the Neonatal Society and the Paediatric Society and as part of his NHS and research posts, he has published extensively in many paediatric and neonatal medical journals. 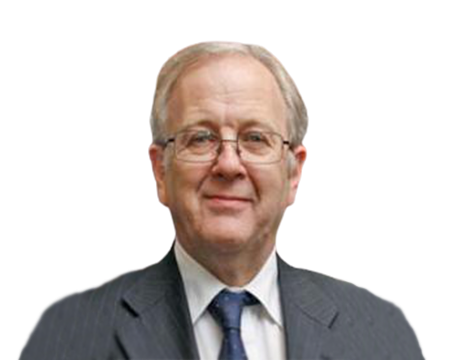 What is a headache? A headache is one of the most common day-to-day pains felt by people. Headaches come in different forms and vary in their i...

What is abdominal pain? Abdominal pain can be a symptom of many conditions. It is the name given to pain that radiates between the chest and th...

What is asthma? Asthma is a condition which occurs when the upper airways constrict as a result of...

Very happy with the consultation. There was a slight wait when we arrived but this was due to the restrictions around covid and having to go to and from the car.

Visited Dr Shortland with my almost 2 year old. His experience, explanations and treatment of my daughter were exceptional. We left with a clear plan and potential diagnosis dependant on the outcomes of the plan. Cannot recommend highly enough.

Dr Shortland saw our son for abdominal pains and was very reassuring. He had a lovely manner with Tom and has helped with a diet plan and organising tests. Highly recommended.

Dr Shortland treated my daughter and was very understanding, explained everything in a way that she could easily understand, took appropriate tests which enabled a quick diagnosis. We were very pleased.

Our appointment with Dr Shortland was excellent. He took on board our concerns and explained everything clearly to us. He make sure that our son was comfortable and understood what we were planning to do at the appointment.

Dr Shortland’s care has been excellent since day 1. I felt that he listened to my concerns properly and was the first doctor who had taken me seriously. He has been very responsive and answered any questions or concerns in a very timely manner.

I know Doctor shortland since 2019, i had the best experience i expect from private facilities, very professional thanks for all the team 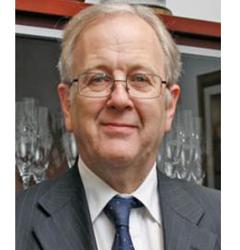 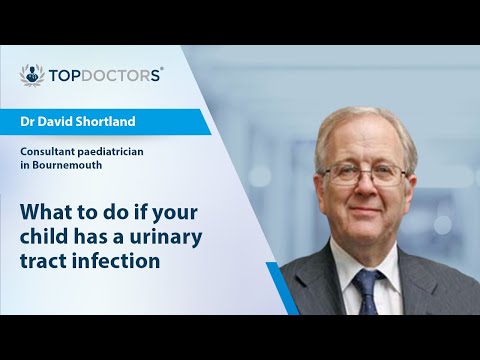 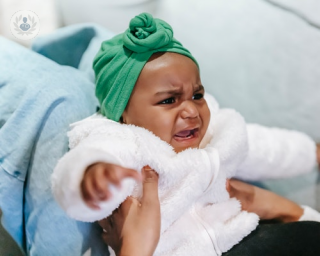 Having a constantly crying baby can be extremely inconvenient, and in severe cases, can lead to health problems for the parents. We spoke to leading paediatrician Dr David Shortland about this condition and the steps parents can take to treat it.
Read more

Any cookies that may not be particularly necessary for the website to function and is used specifically to collect user personal data via analytics, ads, other embedded contents are termed as non-necessary cookies. It is mandatory to procure user consent prior to running these cookies on your website.